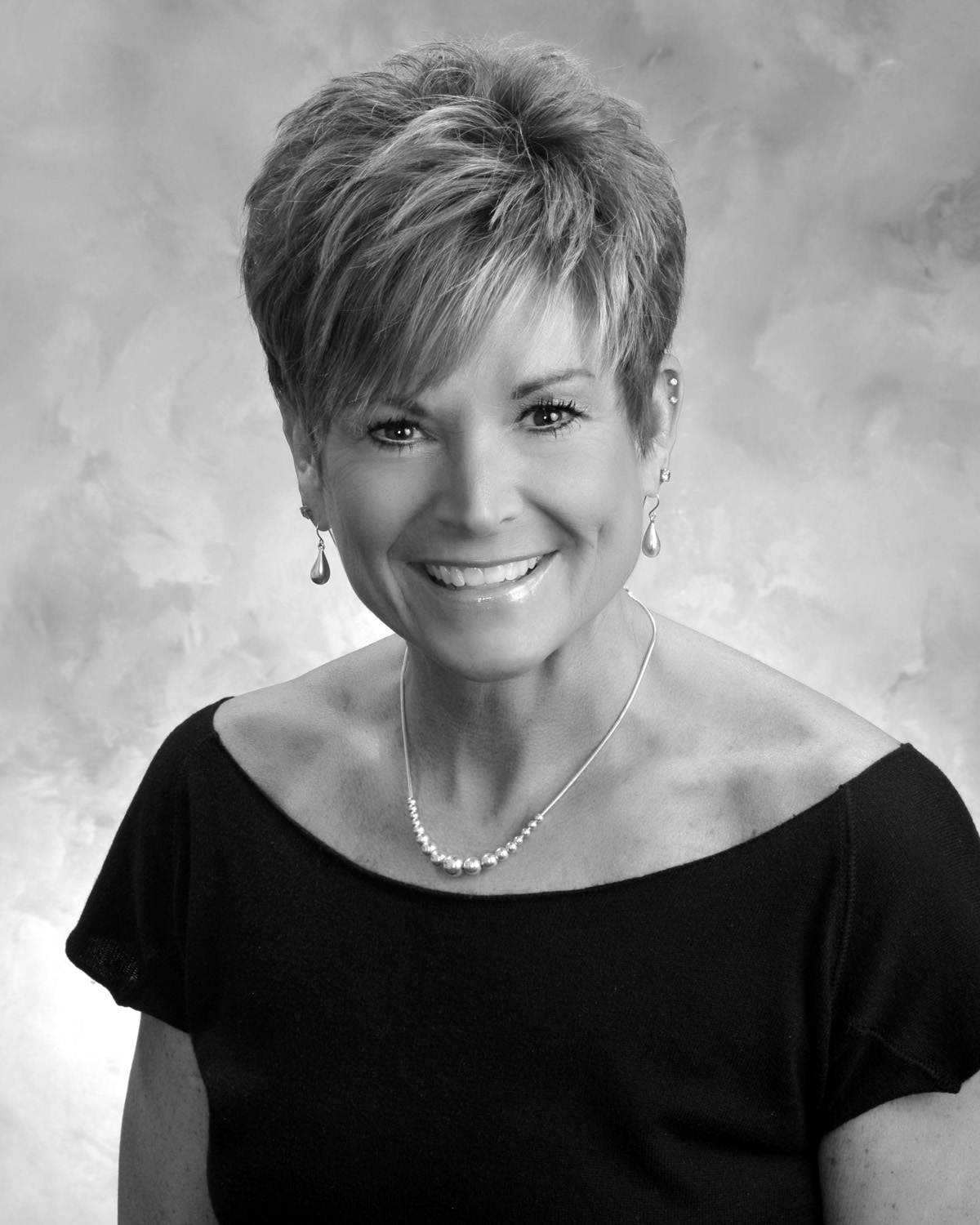 Mary Lourdes has operated the Academy for more then 30 years. Prior to this, she taught at various studios throughout the area for ten years. Mary Lourdes is a graduate of Nazareth College of Rochester where she earned a B.S. degree in Fine Arts and Elementary Education. Since the age of six she has been studying dance locally as well as in Buffalo, Rochester and New York City. Mary Lourdes has taught and choreographed for a national TV show as well as national and state dance competitions.

Mary Lourdes is a member of Dance Masters of America, Dance Educators of America, Professional Dance Teachers’ Association and the National Federation of Independent Business. She is licensed by A.S.C.A.P. and B.M.I. 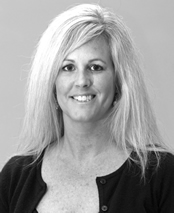 Sheri is a graduate of Mohawk Valley Community College with an A.A.S. degree in Recreation Leadership. She has been teaching dance at the Academy for over 34 years, specializing in Jazz Technique. Sheri’s choreography has earned Regional and State Titles. Sheri is one of the Academy’s Competition Directors as well as the Coordinator of Conventions and workshops. She has attended teacher training conventions at Radix, JumpDance and Turn It Up Dance. Sheri has supported the community through involvement with Your Neighbors Inc. (YNI) as a volunteer, two term board member and chair of the YNI Grandfriends Event. 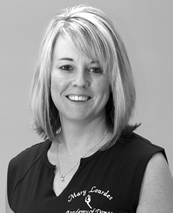 Amanda is a graduate of MVCC with an A.A.S. degree in Recreation Leadership, and Utica College of Syracuse University with a B.S. degree in Therapeutic Recreation. Amanda has been dancing for 25 years. She is a past member of Mary Lourdes Competition Dance Team, winning various local, state and national level competitions. She was an assistant dance instructor for seven years. This is her 14th year as a faculty member at Mary Lourdes Academy of Dance. Amanda is one of the Academy’s competition directors. Amanda is currently working at the Presbyterian Residential Community as the Director of the Social Adult Day program and activities department.

Samantha is a graduate of Utica College where she received a B.A. in Communication Arts. She started dancing at Mary Lourdes at the age of 3 and became part of the competition team at 8. Samantha started working as a teacher at Mary Lourdes Academy of Dance after graduating from Proctor High School in 2007. Throughout her dancing career at the studio, she studied Ballet, Pointe, Modern, Lyrical, Tap, Hip-Hop, and Jazz and has also taken classes with some leading instructors in the competition circuit. She was captain of the Elite Team her senior year and won various awards throughout her years as a competitive dancer. Samantha was a member of Utica Comets “Comettes” Dance Team for their inaugural season through 2015 and then transitioned to coach the team in 2015 and 2016. She has also taught at the summer dance festival, "Dance With Utica" and enjoys giving back to the local dance community. Her choreography has been nominated for the Industry Dance Awards amongst other recent competition accreditations. She currently works as an Account Manager at MPW Marketing in Clinton, NY. 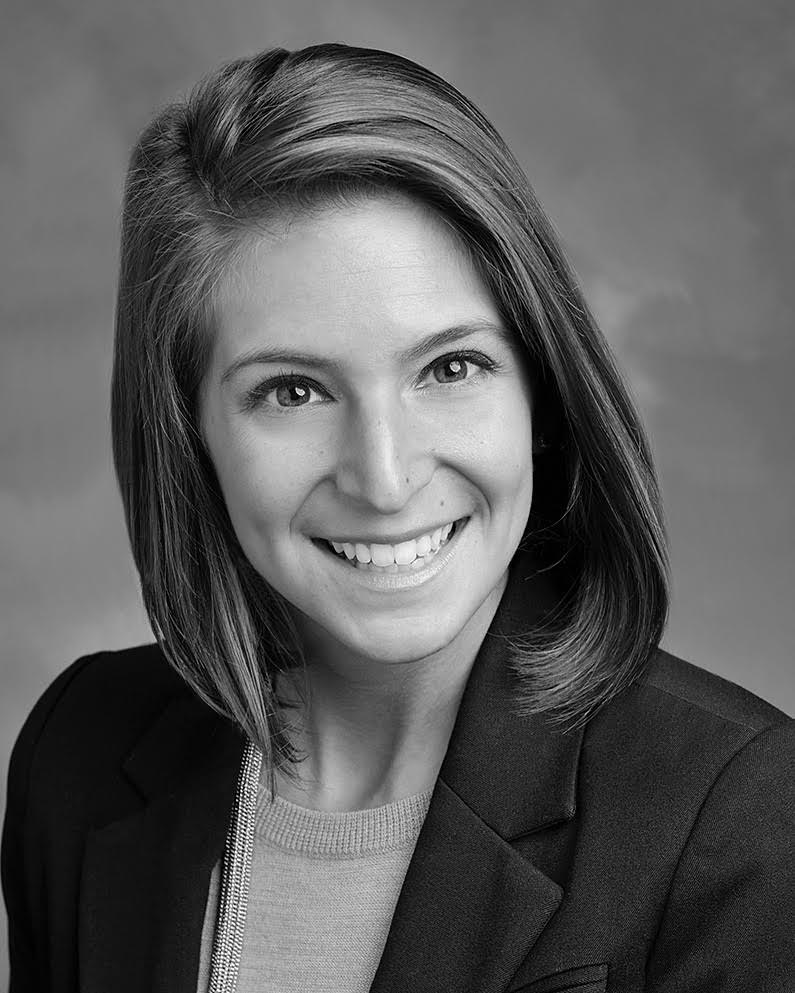 Rhianna is a graduate of Utica College of Syracuse University where she received a B.A in Mathematics with a Risk Management/Insurance Minor. She has danced at the studio since the age of 3 and joined the competition team at age 8. Ballet, tap, jazz, lyrical, contemporary and hip hop are among the numerous types of dance she has studied at the studio and throughout her dance career. She was co-captain of the Elite Team her senior year and won numerous awards at competitions with her team during her competitive years. Rhianna has been teaching at the studio since 2008 after she graduated from Sauquoit Valley High School. She was a member of the Utica Comets Dance team for three years. Rhianna works full time at Paradigm Consulting, Inc. working in finance. 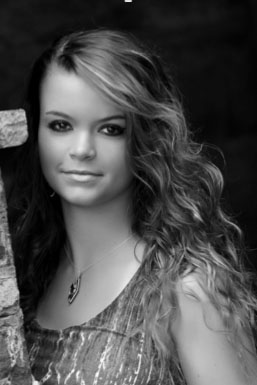 Jenae began dancing at the age of three. She joined the competition team at age 9. Throughout her career at Mary Lourdes she studied ballet, jazz, tap, lyrical, modern, contemporary, pointe, and hip-hop. As the years went on, tap became her passion. As a soloist, she received 5 Regional Titles and 1 National Title. She was voted Dance Captain of the Elite Team. After graduating from Frankfort-Schuyler Central School, she began teaching and assisting at the studio. She has attended various conventions such as The Big Apple Tap Festival in New York City and NUVO. She is very fortunate to have worked with many artists such as Sarah Reich, Debbi Dee, Jason Samuels Smith, Dianne “Lady Di” Walker, Germaine Goodson, Reggio McLaughlin, Anthony Morigerato, and many more. She is looking forward to continue exploring the art of tap with the dancers at Mary Lourdes Academy of Dance. Jenae is currently pursuing her Engineering degree as a full time student with membership in the Phi Theta Kappa Honor Society while teaching at the studio 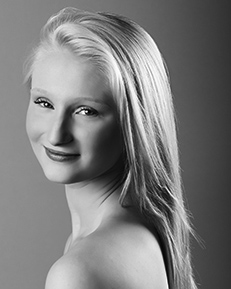 Leyla was born in Rome, New York and began her dance training age the of three at the John Hayes O’Neill Studio of Dance under the direction of her parents, Stephen andCanan Jackson. She attended American Ballet Theatre’s Summer Intensive in New York City from 2006 through2010. Jackson studied at the Jacqueline Kennedy Onassis School at American Ballet Theatrefrom 2008 to 2010 under the tutelage of Franco DeVita and Raymond Lukens. As a student, shehad the opportunity to perform at the Company’s annual Spring Gala at the Metropolitan Opera House. In 2011 she furthered her training at the Joffrey Ballet School and began working withrenowned faculty members Davis Robertson, Francesca Corkle and Era Jouralev. Leyla has also studied with Ceyhun Ozsoy, Stacy Caddell, Lupe Serrano, Maria Kowroski, Dwight Rhoden, Desmond Richardson, Misty Copeland and Ann-Marie Holmes. Her repertory includes Odette in Swan Lake Act II, the Sugar Plum Fairy in The Nutcracker,Cinderella in Cinderella and Malificent in The Sleeping Beauty, Solstice by Davis Robertson, Hereand Beyond by Africa Guzman, Viva Vivaldi by Gerald Arpino. In September 2012, she received a full merit scholarship from the Joffrey Ballet School of NewYork. Leyla also became a member of the Joffrey Ballet Concert Group in New York City. In December of 2014 Leyla became a member of the Istanbul State Ballet in Istanbul Turkey for the 2015-2016 season. Her repertory included roles in the full-length ballets Sylvia, Giselle anda new work by Christopher d’Amboise titled Just One of Those Things. Currently Leyla teaches at the John Hayes O’Neill Studio of Dance as well as private teaching,coaching and workshop intensives. Leyla also choreographs and contributes to artistic directionfor all performances at the studio. 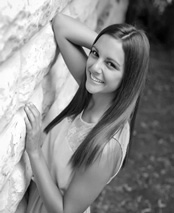 Sarah is a graduate of SUNY Polytechnic where she received a BA in Psychology. She is currently in school to receive her MSW at Capella University. Sarah started dancing at the studio at the age of 3 and became part of the competition team at age 7. Ballet, jazz, tap, lyrical, contemporary, and hip-hop or among the numerous styles of dance she has studied. She was voted captain of the Elite Team her senior year by her team members because of her talent, leadership skills, kindness, and love for dance. Currently Sarah is working as a Care Manager at the Presbyterian home while teaching at the studio. 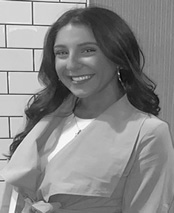 Savanna began dancing at Mary Lourdes Academy of Dance at the age of 3 and joined the competition team at age 8. Throughout her dance career she studied Jazz, Tap, Lyrical, Ballet, Pointe, Hip-Hop and was captain of The Elite Team her senior year. Upon graduating Thomas R. Proctor High School in 2011, she began assisting at the studio. It didn’t take long to discover her love for teaching dance, and soon became a teacher and choreographer specializing in Hip-Hop. She was a member of the Utica Comets “Comettes” Dance Team for three years, and was one of two team captains in 2017. Savanna’s Hip-Hop choreography has received several nominations for the Industry Dance Awards, the Apogee Award which is the overall highest scoring group in that age category, and many other accolades. Savanna works full time as an Inside Sales Rep at the Observer-Dispatch.